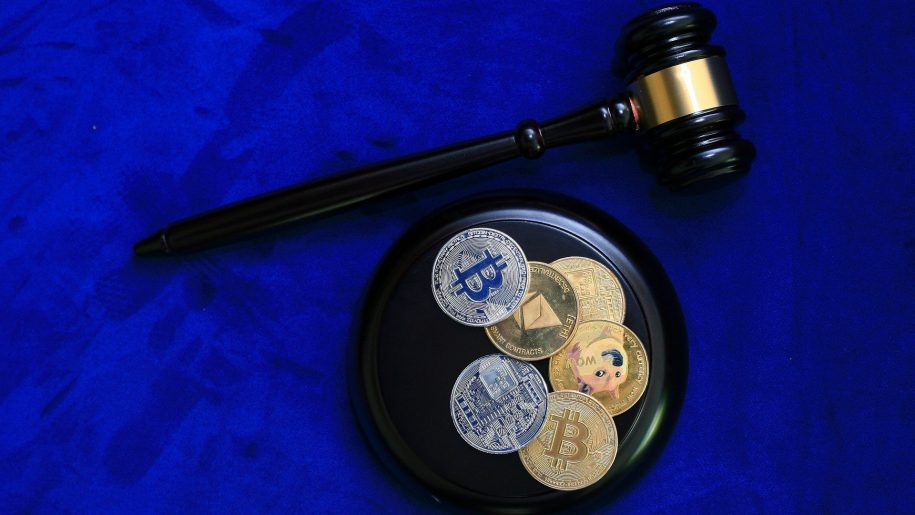 In 2014 the Canadian Government began clamping down on cryptocurrency with increased regulations.

As crypto-businesses became established and bitcoin news seeped into the mainstream, blockchain technology gathered criticism for its allure to criminals. Increased government oversight opened a pathway toward determining how cryptocurrency would be defined within the Canadian Legal System.

Then, the Canadian Securities Administrators(CSA) released a notice regarding a change in their stance on Bitcoin(BTC) – it could be considered a security.

What Does This Mean?

A security has a specific definition in Canadian finance, decided after a 1977 case with Pacific Coast Coin Exchange, a company that let public investors speculate in silver coins. After this case, it was determined that securities need to be more clearly defined. The key features used to determine security-ship are called the Pacific Coin Test. The four key attributes of a security are as follows:

There is a similar test in the U.S. based on their legal history and interpretations.

Bitcoin was not previously considered a security because BTC development is decentralized and there is no expectation of profit based on the efforts of others. However, the CSA determined that Bitcoin may be considered a security due to how it’s handled by the emerging industry of cryptocurrency exchanges

In Canada, the rules for handling securities are largely handled provincially. While there exists an over-arching federal framework for finance, the provincial governments are given leeway for interpretation.

There is ongoing debate about the legal status of utility tokens, while crypto-tokens are being marketed to investors with promises of profit, there are developers and enthusiasts who assert practicality above investment potential.

How is Cryptocurrency Taxed?

Cryptocurrency earnings and losses are taxed as capital gains, or losses. They are treated as commodities and taxed in the same manner.

An accountant is the best resource to make sure you’re tracking your cryptocurrency earnings and paying applicable taxes.

The Canadian government does not consider cryptocurrency legal tender, but that’s not to say it’s illegal.

In 2021 the Canadian government implemented new regulations for money services businesses in an effort to mitigate risk of fraud, money laundering and terrorist financing. By this point, a number of cryptocurrency related businesses were flourishing in Canada and had been for years.

These regulations, as well as Bitcoins’ new status as a security catalysed a chain of decisions that would impact all cryptocurrency exchanges in Canada. As Money Services Businesses, crypto-exchanges would be required to register as virtual currency exchanges and create more internal controls on their operations.

The Ontario Securities Commission (OSC) took, what some critics have described, as a heavy-handed approach. Ontario released a statement that cryptocurrency exchanges were required to reach out to the OSC and bring themselves into compliance with Ontario securities regulations. In the following months, exchanges that had not reached out to the OSC were banned from operating in Ontario, instigating drawn-out legal battles on both sides.

This approach was lauded by many who felt cryptocurrency had escaped oversight for far too long, thus becoming more attractive to criminals. The decision was also criticised by many who felt the regulations were too swiftly and poorly implemented.

In the cryptosphere there was confusion about what compliance would mean and how it would affect the future of business in Ontario, leading to some companies pulling out of Ontario entirely. Some saw this as a good thing and an appropriate measure to protect vulnerable investors and the economy, others saw it as a loss, making it more difficult to trade in decentralised currencies while increasing barriers to small businesses.

Exchanges are now restricted from operating in Ontario include Binance, KuCoin and Poloniex, but there are major exchanges who were able to come under compliance and continue trading.

What about trading cryptocurrency here in BC?

Cryptocurrency exchanges across Canada operate generally the same way as money services businesses. Since June of 2020 all exchanges have been required to register with FINTRAC and report transactions accordingly. In BC, as long as the exchange follows Canadian regulations, it is allowed to operate. This means it’s legal to use exchanges like Binance, KuCoin and Poloniex as well as many others that may be restricted in Ontario.

If you spend above $1000.00 CAD or become a regular client, you’ll be asked to provide a piece of government photo ID, your phone number, and your occupation. Incorporated businesses, on the other hand, are required to provide a certificate of incorporation, and the nature of their business. For large purchases of cryptocurrency, you may also be asked the source of the funds being used for the purchase (sale of an investment, or employment income, for example). For large sales, you may be asked how you originally acquired the cryptocurrency you’re now selling (at a Bitcoin ATM machine several years ago, for instance).

If you’re unsure what you may need bring to your trade at Vancouver Cryptocurrency Exchange, feel free call, email or text us. We’ll be happy to help you out.

Not in Vancouver? We have offices in Calgary and Victoria as well. Get in touch and come drop by!

Are All Cryptocurrencies Equal Under Canadian Law? 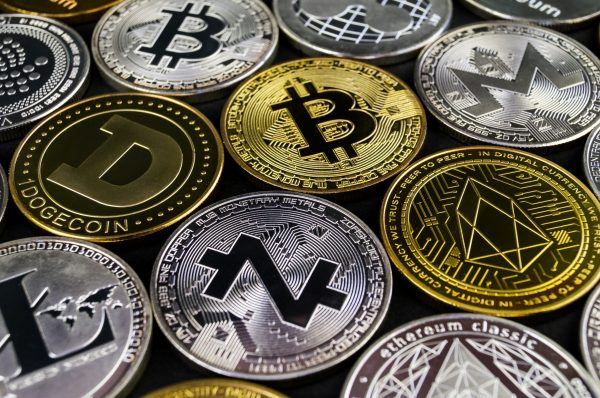 The short answer is no. Not all cryptocurrencies are made the same, meaning there are some which are considered too high risk to deal with by banks and exchanges.

Monero(XMR), which was developed with a high degree of anonymity for its users, has been the subject of government scrutiny. While not being outright illegal, exchanges will not trade in XMR to stay within compliance and maintain relationships with their banks, who are already wary of doing business with anyone involved in cryptocurrency.

The more anonymous the transaction, the less likely you are to trade it with an exchange. Registered exchanges will list cryptos they will sell, as all transactions are subject to audit and scrutiny by compliance officers.

As with many restricted or regulated goods, it’s what you do with it that matters. Acquiring, holding and moving cryptocurrencies is not illegal, but funding crime and terrorism, money laundering and tax evasion still are.